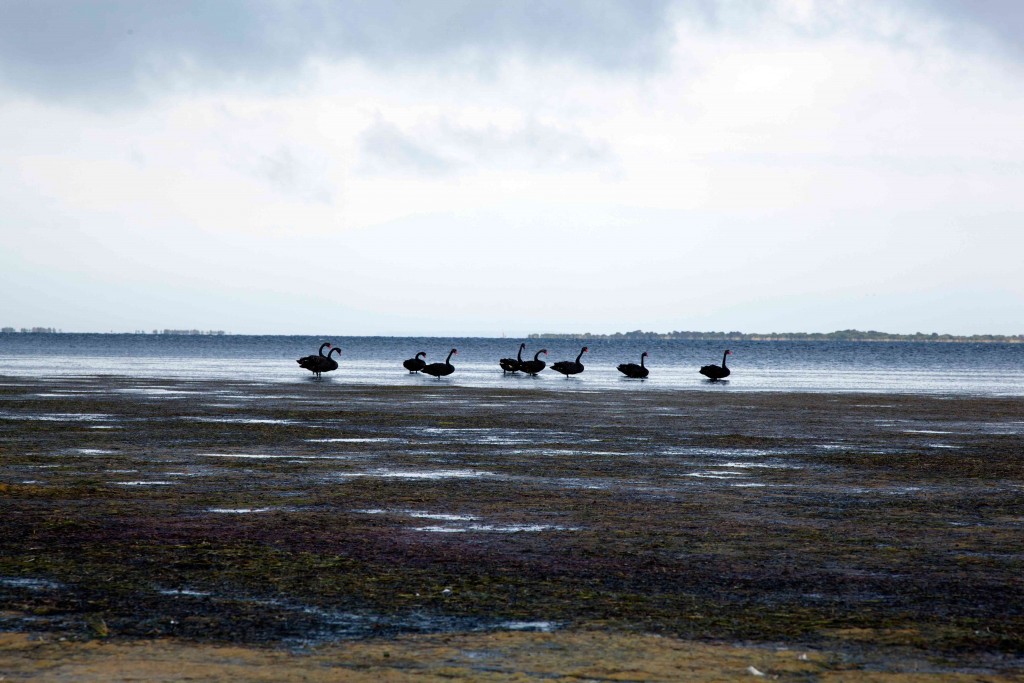 NO BOOKINGS REQUIRED
This time two years ago, the wait was on for the declaration of the Glenelg Estuary and Discovery Bay (GEDB) as a Ramsar site. That came on 28 February 2018 when the site was designated as Ramsar site number 2344 in August 2018 as Australia’s 66th wetland of international importance.

The GEDB wetlands stretch across more than 22,000 hectares of land along 50 km of coastline, including the Lower Glenelg National Park, Discovery Bay Coastal Park and the Nelson Streamside Reserve. Within the site are the 75km long Glenelg Estuary, a beach and dune system, and freshwater wetlands.   The area has important recreation and tourism values and, for the Traditional Owners, the people of the Gunditjmara Nation, it is valued as an important cultural site, with significant food sources and meeting places.

It is a critical habitat for a rich diversity of native birds, fish and invertebrates, including several threatened species. The site supports 95 waterbird species including the endangered Australasian bittern, great knot and Eastern curlew. It provides food, spawning grounds and nurseries for a range of fish including 14 native species, such as the Yarra pygmy perch, and a path for species which migrate between the region’s salt and fresh waters.

At this informative presentation, you will hear from a range of presenters (via video) on the exceptional natural values of the Glenelg Estuary and Discovery Bay Ramsar site and find out how it's ecological character is being maintained for current and future generations.

This Event is suitable for all ages. Children under 18 years must be accompanied by a supervising adult.
Where to meet...
The meeting place for this activity is in the La Bella Room at the Pavilion Cafe, Warrnambool.
This event is wheelchair accessible
Share:
Share on Twitter Share on Facebook Share by email